Tiny adventures in Spain:  Today’s tiny adventure would be helping a couple of Spanish Grandpa’s out of a sand ditch and getting an invite to dinner on my first day of vacation in Xeraco, Spain!

It had only been a couple of weeks since my first trip to Xeraco, Spain and my very first love affair with the city of Valencia.  My fabulous new friends had invited me back to their home to relax some more near the sea, to explore Las Fallas (one of Spain’s biggest celebrations), and to enjoy my first Easter holiday with my new family away from home.   Who would say no to any of that?  Not this gal, so I was heading south of Barcelona on a road trip, hooray!

It would be the first time I took all transport directly to their current hometown of Xeraco straight from Barcelona.   This journey consisted of a 45-minute train from my wine village to Barcelona, 4.5-hours from Barcelona to Valencia, 45-minutes from Valencia to Xeraco and a cab ride to the sea with the only off-season driver that didn’t speak English from here.  Luckily, I had a ton of handy apps to help me along the way, and my gracious hosts awaited my arrival with the one cabby in Xeraco to help me navigate to their home with the driver.   Phew, I made it!  My friends had some work to do at the start of the trip, so I did what I loved best, which was to walk and explore their little beach town by the sea on foot with my trusty camera. 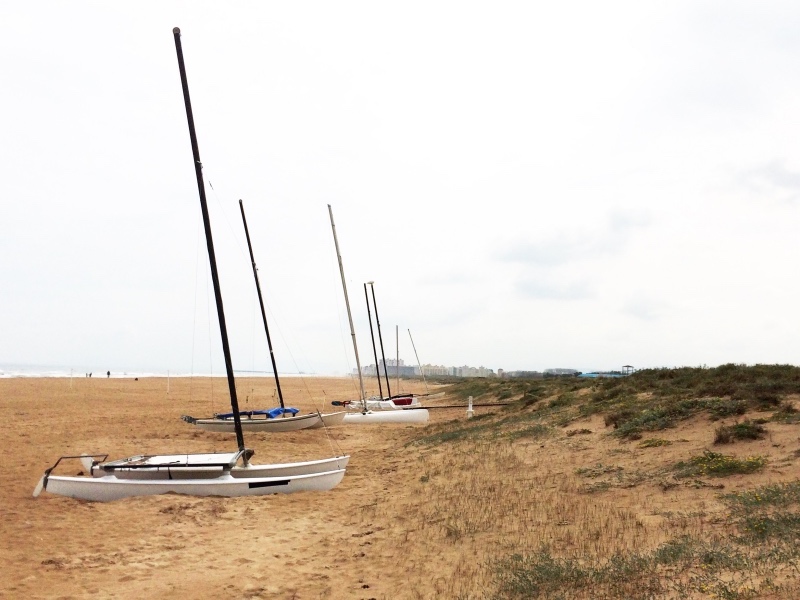 From this small Mediterranean town, I could see the coastline for the next biggest beach town named Gandia, so I headed in this direction along the beach for an exploratory adventure.  As I made my way down the beach, I veered in and out of the first line of homes and streets if I saw anything interesting along the way.  As I made my way off the beach and over a bridge and then back onto the beach, I saw two older gentlemen drive a big Mercedes in front of me heading straight toward the sand.  While thinking this was odd, it wasn’t until I got closer to the beach again that I saw these same two gentlemen and their large car stuck in the sand.  It’s like I had a severe case of Deja Vu: a stuck car, two men alone and nobody else helping.  Well, I had to put an end to this lack of citizen chivalry again!  Dun Dun Duuuunnnnnnn 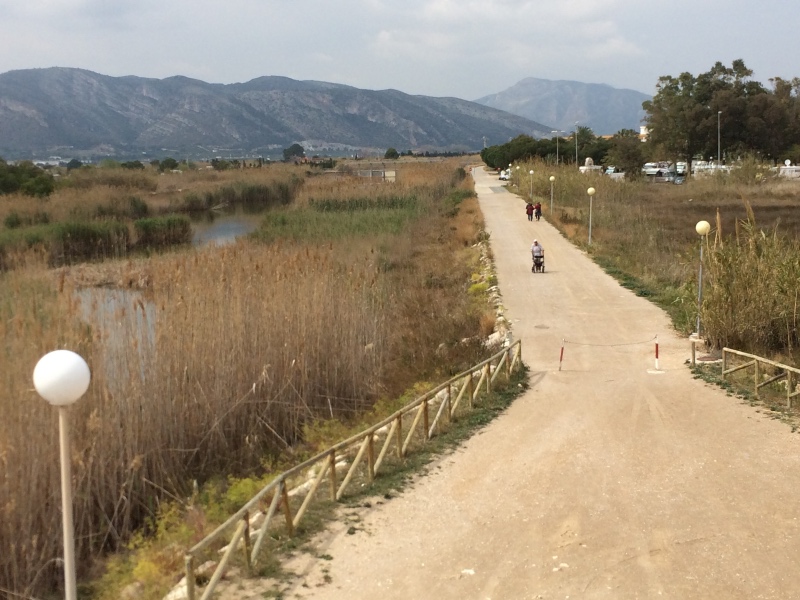 I saw the two stranded men and darted toward the sand to help them.  Naturally, they were Spanish speaking, and so I did my best with my translator app to communicate with them about how I might help.  As I mentioned, the two men were elderly.  One was now in the driver’s seat and the other left by his lonesome to push this massive car out of the sand.  I began to press the vehicle with the cute little Spanish Grandpa to try and move it toward the concrete.  As other people now saw a woman come to the rescue of these two old men, they began to join in to help remedy the situation as a team.  All it takes is one to start an army of good, and that is just what we did!  A surfer camping along the sea came to our aid, along with a couple walking the beach from Scotland.  Together we pushed and pressed and finally got the car back on track to its final destination of Gandia.  Woohoo! 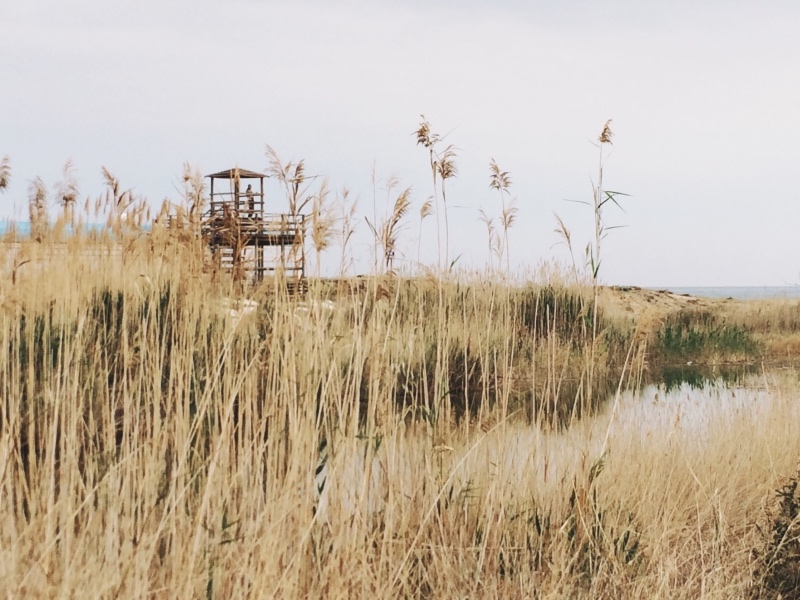 The driver of the car was so incredibly grateful that he insisted I give him my contact information so he could treat me to a meal on my trip.  What a way to make new friends.  And so, my first day in Xeraco ended with an invite to dinner, which I, unfortunately, had to decline.  But I went to sleep with a smile that night knowing that I had done a little good in the world that day. 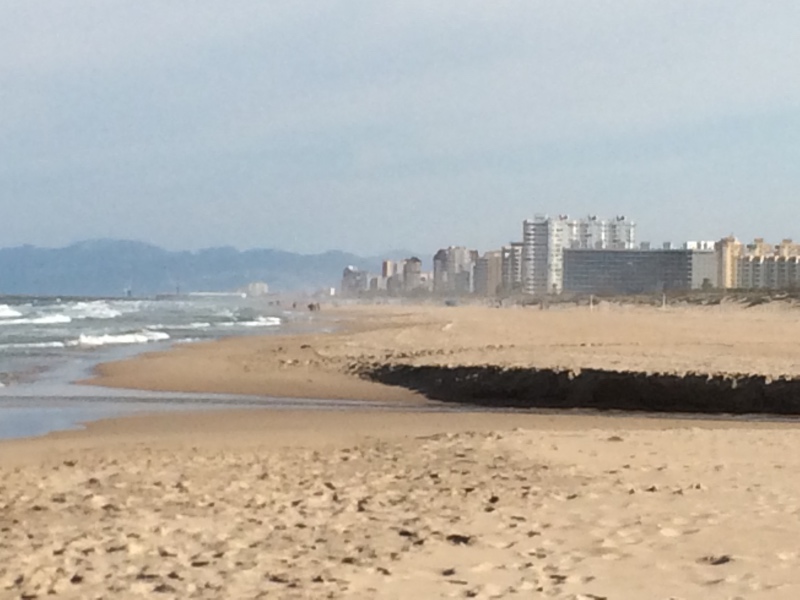 Hi, I am a Bohemian Agent, a Female Traveler full of wanderlust and adventure!  My name is Jeanne Connolly, and this is my travel story.  I hope you join me for the ride.  Bohemian Agent is a travel blog dedicated to inspired story-telling, life after 40, international living and travel experiences as a solo female explorer.

You are never too old to be bold...