Tiny adventures in Spain:  Today’s tiny adventure was a kind encounter with my neighbor which reminded me that when I attempted to see the world through a positive lens with gratitude; I received love back in the most unsuspecting ways.

It was now the beginning of April, and while most experiences abroad were rather pleasant ones, my shaky relationship with the wifi in Spain is one of the few that continues to plague me to this very day.

Not a significant problem in the world, but this little one was nagging at me due to my line of work.  Frustrated and unable to lesson plan to teach English, I took refuge in one of my neighborhood spots called Tabalots to have a coffee and connect to the free wifi.  It was a small cozy place, and on this very Friday, it was beginning to pack up full of people.

My coffee turned into a cava (Spain’s version of champaign), and while drinking it, I made friends with the man next to me that happened to be my neighbor.  We spoke back and forth using my translator app (a lifesaver for me here in Spain), and I told him that I was at the cafe to use the free wifi since I could not get a good connection at home.

The next morning I decided to visualize only good things to come and finally committed to staying in my apartment long enough to make sense out of signing a short-term contract with the local internet provider.  Upon walking back from signing on the dotted line with the internet company, I ran into my new neighbor friend again near the apartment.  He saw me, and as I approached, he handed me a piece of paper containing his very own wifi code for access to his connection.  How sweet!  I told him it would only be for a week or two until mine was connected and muchas gracias (many thanks) for being so kind and thoughtful. 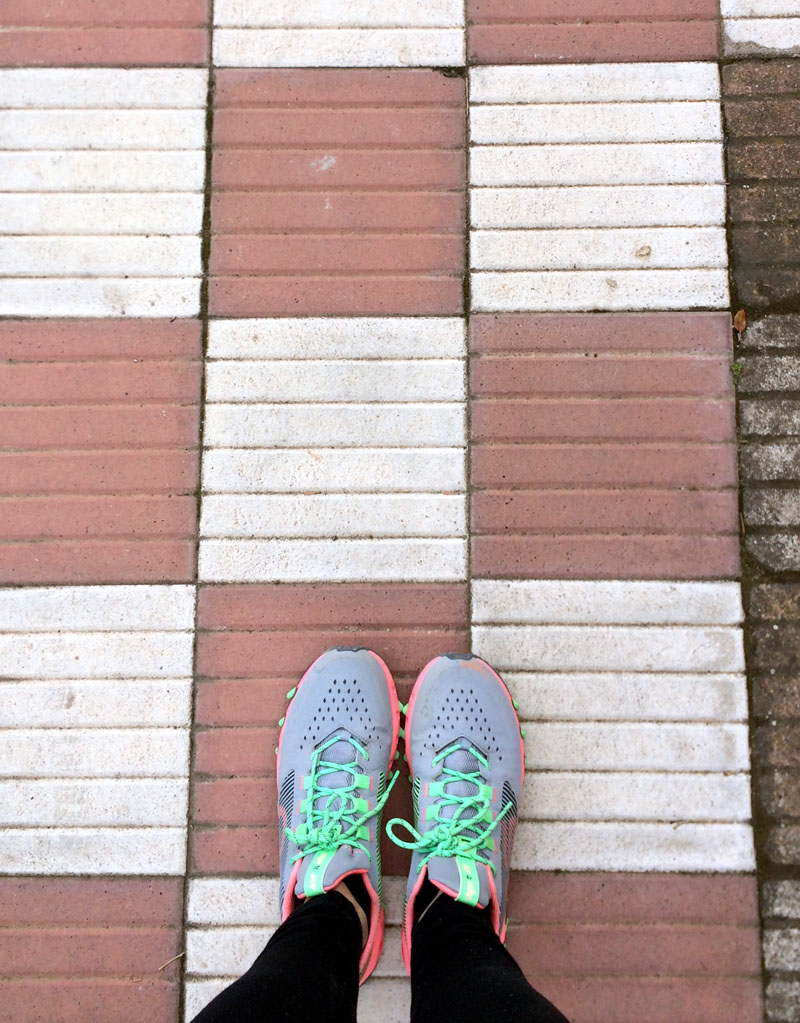 The following day my neighbor asked me how the wifi was.  I profusely thanked him, so he assumed that it was working great!  However,  it was his random act of kindness that I profusely appreciated him for.  Unfortunately, as it turned out, his connection didn’t reach far enough to work in my place.  Nonetheless, I was so moved by his sweet gesture.  It was just another reminder that when I attempted to see the world through a positive lens with gratitude; I received love back in the most unsuspecting ways.  These tiny doses of appreciation would make for some of my grandest of tiny adventures in Spain.

Hi, I am a Bohemian Agent, a Female Traveler full of wanderlust and adventure!  My name is Jeanne Connolly, and this is my travel story.  I hope you join me for the ride.  Bohemian Agent is a travel blog dedicated to inspired story-telling, life after 40, international living and travel experiences as a solo female explorer.

You are never too old to be bold...