You are never too old to be bold ladies!

Let’s talk about bucket list stuff here for a moment.  We all have something on a list in a drawer somewhere or just locked away in our hearts waiting for just the right time to take action on it.  Some of us have a big thing!  Mine became going to Spain and revisiting my creativity in another country.

Picture this!  It was late last summer, and I had been talking with a friend about dreams and desires (a conversation I often have with people), and I blurted out “If I won the lottery, I would travel the world, create cool furniture using vintage and recycled local materials and blog.”  I paused as I said it.

Really? “Did I need to win the lottery to do something like this?”  I didn’t think I was asking for too much here.  Was it possible that after years of floundering from a fearful place I had finally gotten to my core idea of happiness?  This God sent clarity got me thinking about the possibilities immediately.  It was honestly hard to think of much anything else.  The thought overtook me with curiosity and wonder. 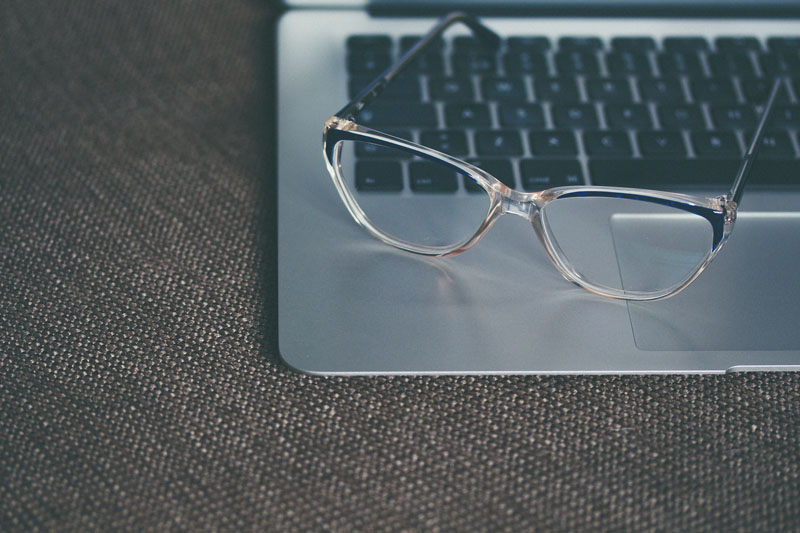 As soon as I began putting my energy into this idea, I saw a post from a film-maker friend of mine on Facebook that read “Travel Blogger needed.  Long-term possibilities.”  What?  Does the universe work this quickly?  Without hesitation, I wrote him an email, and we met for coffee the following morning.

I was fascinated with his project, but he too was at the very beginning of an idea and in no position to offer me a job like I hoped.  However, during my conversation with him, I found myself analyzing my life and realizing that I had stopped living it at some point.  Who was driving this rig?  My creative business had been on a long pause while I painfully down-sized through all the things I accumulated over the years.  After years of collecting and growing my creative spaces, I had reached the point of no return and had to start downsizing it all.  Somehow in the process of this torment, I also got suckered into finding a “job” to have responsible things like health insurance and pay my bills.  I was operating out of a place of fear instead of abundance, and it had taken me to disastrous places in my life.

But now.  Something had changed.  This new idea!  It was like the heavens opened up and I finally saw the sun again! 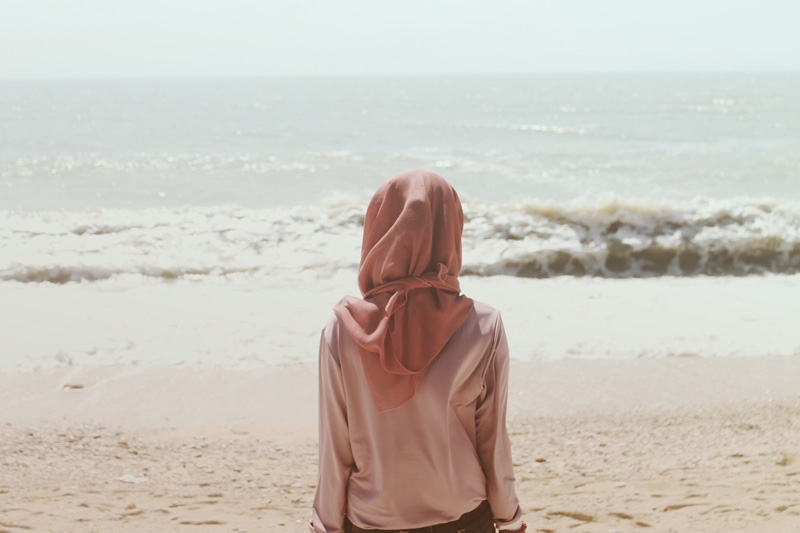 I felt a spark.  A glimmer of hope.  The excitement was buckling in my knee caps.  Could I consider revisiting my creativity in another country and blogging from the road?  My mind was spinning at a thousand miles a minute processing this fantastic idea.  It was like the narrator from “A Christmas Story” had just entered into my racing thoughts and wanted to begin telling my story and boy, did I know that this was about to be the best one yet!

Hi, I am a Bohemian Agent, a Female Traveler full of wanderlust and adventure!  My name is Jeanne Connolly, and this is the beginning of my travel story.  I hope you join me for the ride.  Bohemian Agent is a travel blog dedicated to inspired story-telling, life after 40, international living and travel experiences as a solo female explorer.